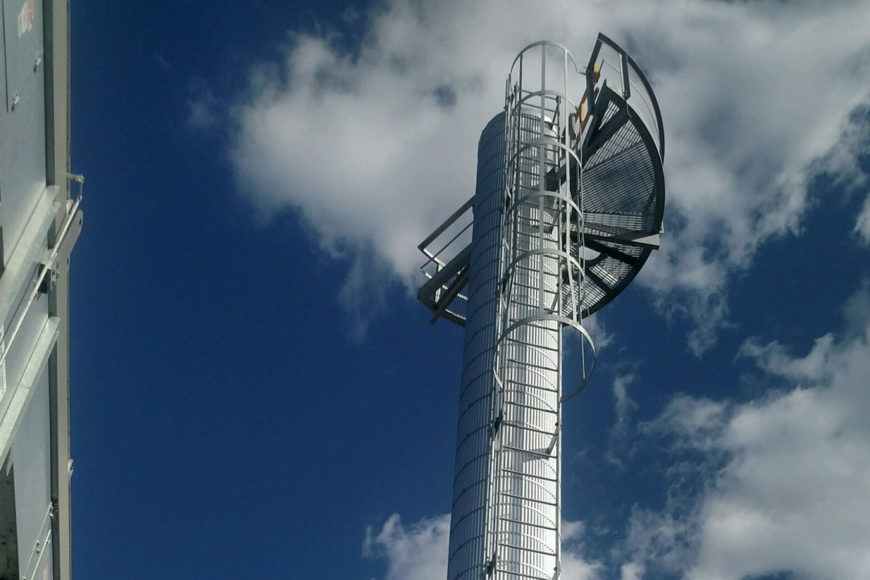 MARTINEZ, CA Golden Gate Petroleum has completed the $12 million “state of the art” hydrotreater installation at its refinery in McCarran, Nev., near Reno, the company said Monday.

The new hydrotreater is producing some 75,000 bbl of ULSD a month, which Golden Gate will use to sell ULSD on-highway via its fuel delivery services, and to supply its gas stations in a truck stop network in northern Nevada. The company owns 10 retail gasoline stations and four retail/truck stops in the region, with two more truck stops currently under construction. The new fuel will also be supplied at Golden Gate’s loading rack at the refinery.

Prior to the installation, the refinery produced low-sulfur diesel, which has been now been replaced with ultra-low sulfur diesel. The facility also produces gasoline.

“Production of ULSD at our new hydrotreater provides exciting opportunities for growth and an expanded service-area for our customers,” said Dennis O’Keefe, CEO of family-owned Golden Gate Petroleum. “We’re proud to localize production and supply a growing market.”

Looking ahead, the company plans to expand marketing into Utah and western Colorado, which it says will complement its transmix processing, NGL fractionation operations and gasoline blending terminal located in Grand Junction, Colo. Golden Gate Petroleum, headquartered in Martinez, Calif., is one of the largest petroleum and biofuels distributors in the Western U.S, with offices in Reno, Grand Junction and Hamburg, Germany.