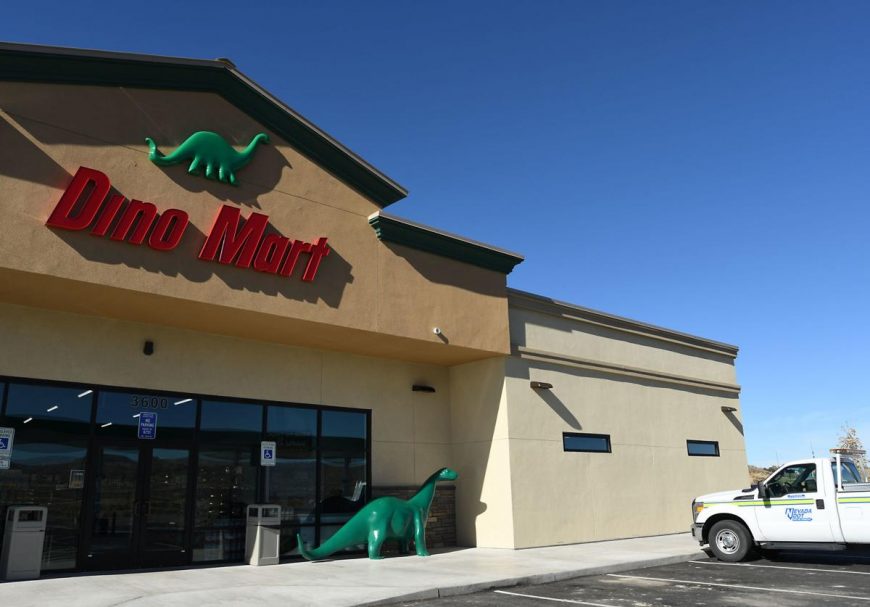 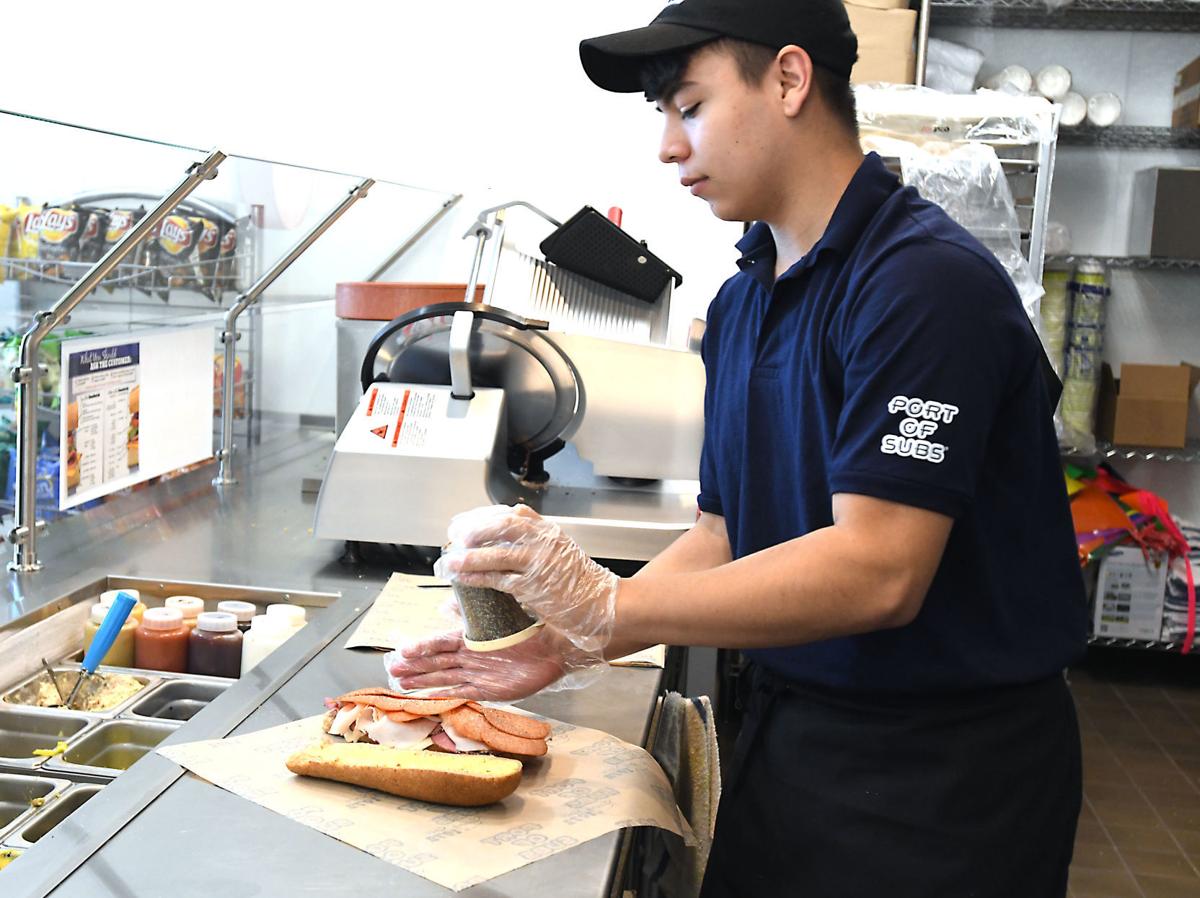 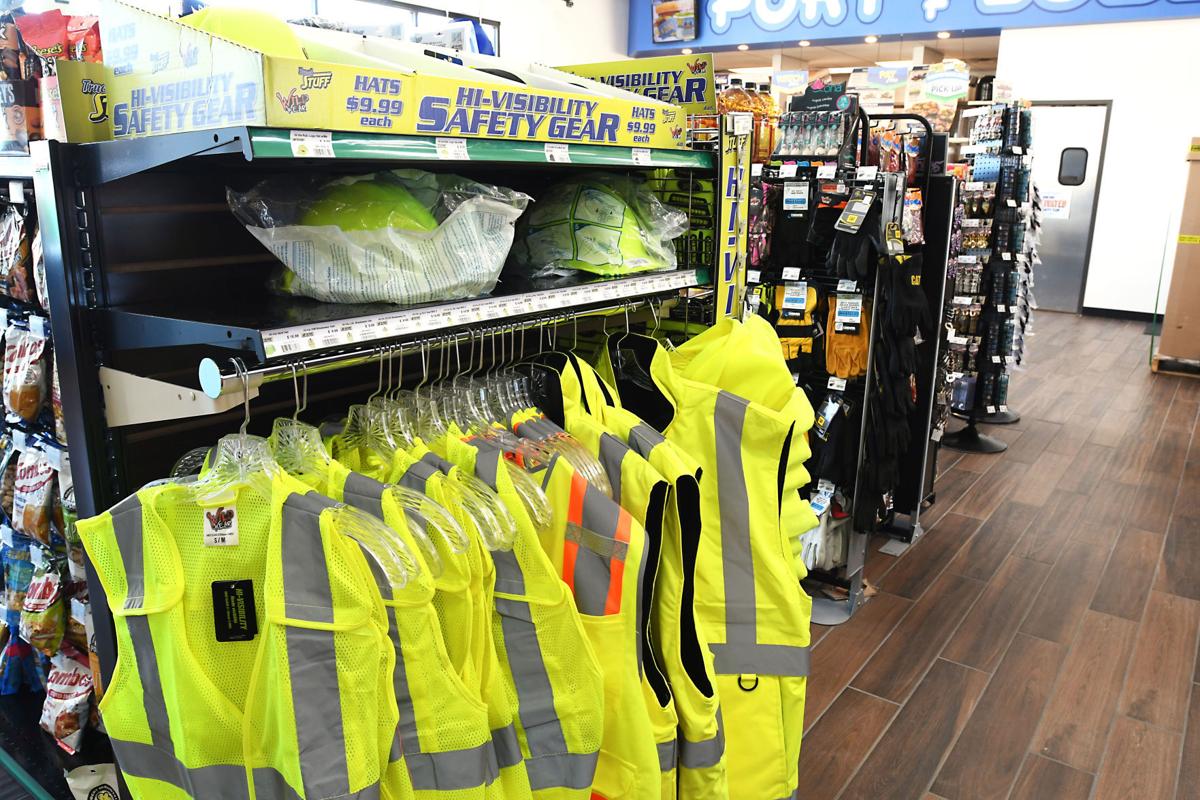 ELKO – It’s been more than half a century since Elko last had a truck stop.

When asked why the company chose to open a truck stop in Elko, store manager Dave Collier mentioned the fact that there was no truck stop in town. The last such business to open here was in the 1950s.

“They shoot out 20 gallons a minute,” Collier said.

The facility has opened in stages, with the main store and gas pumps opening first. Port of Subs, which is located inside the shopping area, opened Oct. 15. The bar and casino are expected to open in December.

The casino and Port of Subs are separate businesses, leasing space from Golden Gate Petroleum. The casino will have slot machines, pool tables and big screen televisions.

“Golden Gate has been around since 1946 and was founded in the Bay Area,” Collier said. “Our headquarters are now in Reno.”

Golden Gate is a family operation run by CEO and president Dennis O’Keefe. His wife and children also work for the operation in various capacities.

The business is located near two mine parking lots and has already seen a number of workers coming in to stock up on supplies for the long day.

Since opening, Port of Subs has also seen a lot of foot traffic.

“We provide breakfast burritos that are ready around 4 a.m.,” Port of Subs owner Robert Leonhardt said.

One whole section in the store is dedicated to these quick-pick items. Sandwiches, salads, wraps and parfaits don’t remain on the shelves long.

Once the gaming area of the building is open the company plans on having a grand opening.

“It won’t be in the dead of winter when it’s 20 below,” Collier said. “We usually wait about six months. I would say it will be in the spring when everything is operating, including the casino.”